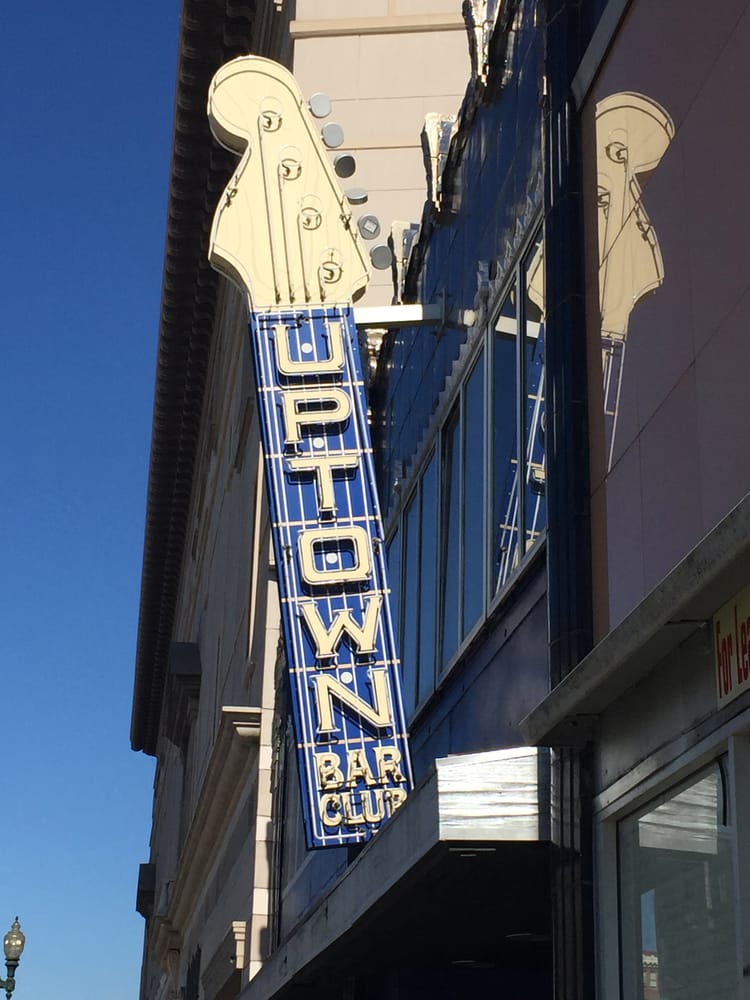 A living history of the San Francisco West Coast blues, Oakland’s own for more than 30 years, DELTA WIRES is a high-energy harmonica and horns 7-piece band dedicated to modern blues while paying tribute to the blues origins of the Mississippi Delta. Brainchild of bandleader, vocalist and harmonica player Ernie Pinata, they were voted best band by the East Bay Express and Oakland Magazine, and were inducted into the California Blues Hall of Fame. They have performed at the San Francisco Blues Festival, Russian River Blues Festival and Monterey Bay Blues Festival, among others, and were International Blues Challenge Finalists in Memphis, Tennessee. DELTA WIRES have toured or played with many noted artists including Van Morrison, John Lee Hooker, and Buddy Guy. In 2017 they were invited to perform at the prestigious Umbria Jazz Festival in Perugia, Italy. Just like the band’s seventh album title, DELTA WIRES was truly “Born in Oakland.”
https://www.deltawires.com/